How Can a Business Grow in Today’s Economy? 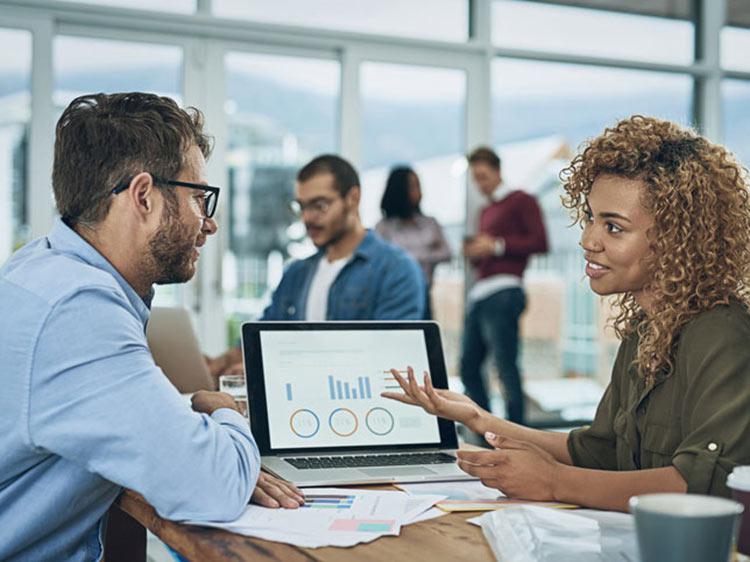 Growth as a business can be difficult, but it’s even more difficult in our current economy. If you’ve been following the news lately, then you know that we’re still trying to recover from the recession of 2008 and 2009. Now that we’re slowly getting out of debt and things seem like they’re going back up again, businesses need to start growing once more. However, just because there’s money available for new endeavors, this doesn’t mean your company is ready for growth. In fact, if your business isn’t ready for growth, you could cause serious damage to its future or completely fail with such an endeavor thanks to not planning correctly. Here are some tips on how best to grow a business today:

To begin with, the most important part of growing your business is to have a game plan. You can’t just wake up one morning and say, “I think our company should grow today!” Instead you need to assess its current situation and decide what’s best for it in the long term. This means taking stock of where your competitors are right now. For example, if their business has grown 10% recently or they’ve recently announced an expansion effort, then you know that there’s still enough demand out there for it to be profitable. On the other hand, if your competitors haven’t hired anyone new in over six months, then this could indicate that there isn’t much market share left to take unless you’re willing to offer something completely different.

Once you’ve decided where your company is in comparison to others, then you need to decide what exactly it’s going to take to grow. Is your current workforce capable of meeting all the demands? If so, this means that you shouldn’t hire anyone new even though there may be more work available since you have enough employees already. On the other hand, if resources are getting tight around the office because everyone is overloaded with their workloads then it would probably be a good idea for you to expand. This can mean hiring a few interns or asking one of your employees if they know anyone who could help out on some projects. Either way, have an answer ready before someone asks how growth is going!

In addition to making sure that your company is prepared for growth in terms of employees, you also need to make sure that its assets are ready for it too. For example, if you want to expand the amount of inventory in your storage room, but only have one small forklift available to lift everything, then this isn’t going to work out well. Instead, consider what kind of equipment would be best suited for various tasks at hand. If you’re just expanding into a few more countries then perhaps something like an under-the-hood cart or medium walkie might do the trick instead.

Before investing in any new technology or equipment though, always take stock of what you already have on offer! After all, there’s no point in having extra forklifts if they won’t even fit in your storage room. Just because a piece of equipment is old doesn’t mean you should get rid of it either. For example, a good quality budget laptop can be used as an on-the-go checkout station for those times when more than one employee needs to use them at once.

Be Your Own Competition

Now that your business is ready to grow, you need some competition to keep it on its toes! You could do this by making sure that everyone is aware of the current market and what’s going on with their competitors; this way whoever’s working reception always knows who’s hiring more people and whether or not there are any fires to put out like product recalls or lawsuits. Or, if you’re really ambitious, you could even create a spreadsheet that estimates what your competitors’ monthly growth is going to be until the end of the year. If this spreadsheet were public then everyone would know if they needed to pick up the pace.

In addition to making sure all employees are aware of their competition, make sure they understand how it’s possible for them to beat them! For example, if your receptionist knows that your competitor is planning on opening two new locations by December but you currently only have one location open then she should relay this information over the phone and via email to all potential customers who call or email asking about nearby locations. This helps potential customers feel like someone’s listening and taking action towards keeping business local rather than just ignoring their questions altogether.

If there are any key phrases that you want your employees to use then now is the time to think of them and make sure they’re included in all documents such as press releases, website copy, and tweets. For example, if you want your employees to be aware of how it’s possible for customers to keep business local by shopping at their nearby location, then it might be worth putting something like “shop nearby” or “local shop” in the document so everyone knows what this means. Not only does this let customers know which stores are nearby but it also lets potential new customers know that other people have gone into town just to visit your store!

Growth as a business can be difficult, but it’s even more difficult in our current economy. If you’ve been following the news lately, then you know that we’re still trying to recover from the recession of 2008 and 2009. Now that we’re slowly getting out of debt and things seem like they’re going back up…

Next Post
Tips To Help You Get Better At Affiliate Marketing
April 9, 2022

No comments to show.